In her 20s, Jeni felt like the world would end if she made a mistake.

She even created two personalities for herself—one bubbly personality she shared with the world, and one darker, more intense being she shared in her music.

Now, Jeni recognizes that mistakes are part of her every-day existence—and she no longer feels the need to hide who she is. 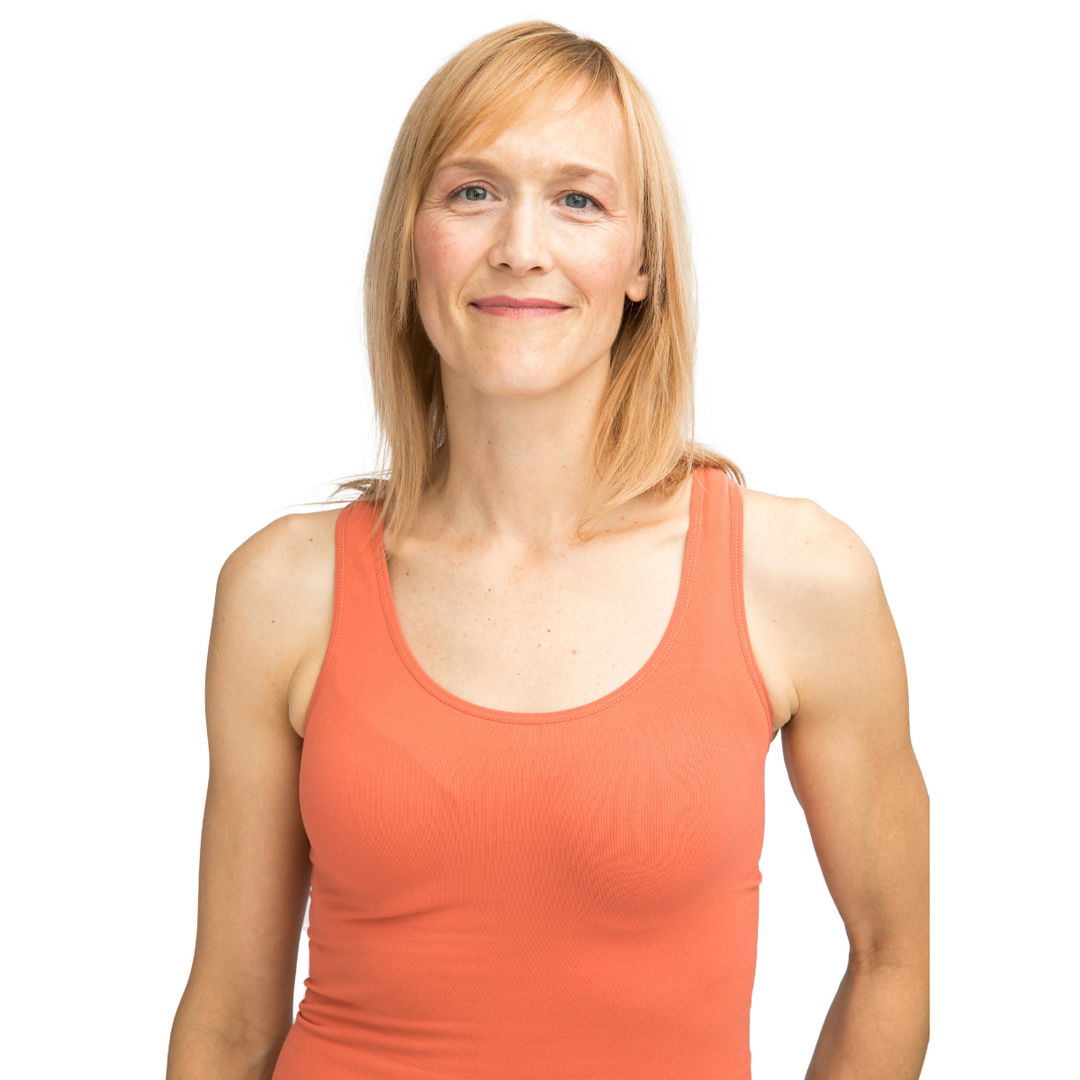 What makes a woman beautiful is that deep ability to give, to really, in the moment, be present and to be able to be giving.

I've known people that really have that ability in crazy situations, where I know that their lives are really busy, and hectic, and crazy, but I can still have 15 minutes with them where they just make me feel like I'm important, and I'm worth listening to, and I'm worth sitting with and talking to. And I think that's beautiful.

45 feels solid compared to 25. It feels like I, kind of, know who I am and know where I wanna go.

I know the areas I'm messed up in, things I should've done,but I also know that it's okay.

Life goes on, and I'm still standing here. And there's still a lot of possibilities for the future.

In my 20s, I think I feel like I was just a kid trying to find love, really. And now, I know how to give love instead of trying to find it, and take it. I was really insecure, which is funny, because from the outside, I didn't really look insecure. I had a lot going for me, and a lot of possibilities. I was really pursuing the things that I wanted to pursue.

But, I feel now that I am confident. I do know it's okay to make mistakes, that was another thing in my 20s.

In my mind, a mistake was, like, it really was like a death sentence.  Like, everything would just shatter. The world would stop if I made a mistake. It was so hard to just feel like I could move on from making mistakes. Whereas now, they're just a part of everyday life. Make mistakes: you move on, you get better, you get stronger, and you keep going.

And you realize, you know, I'm just a human being. 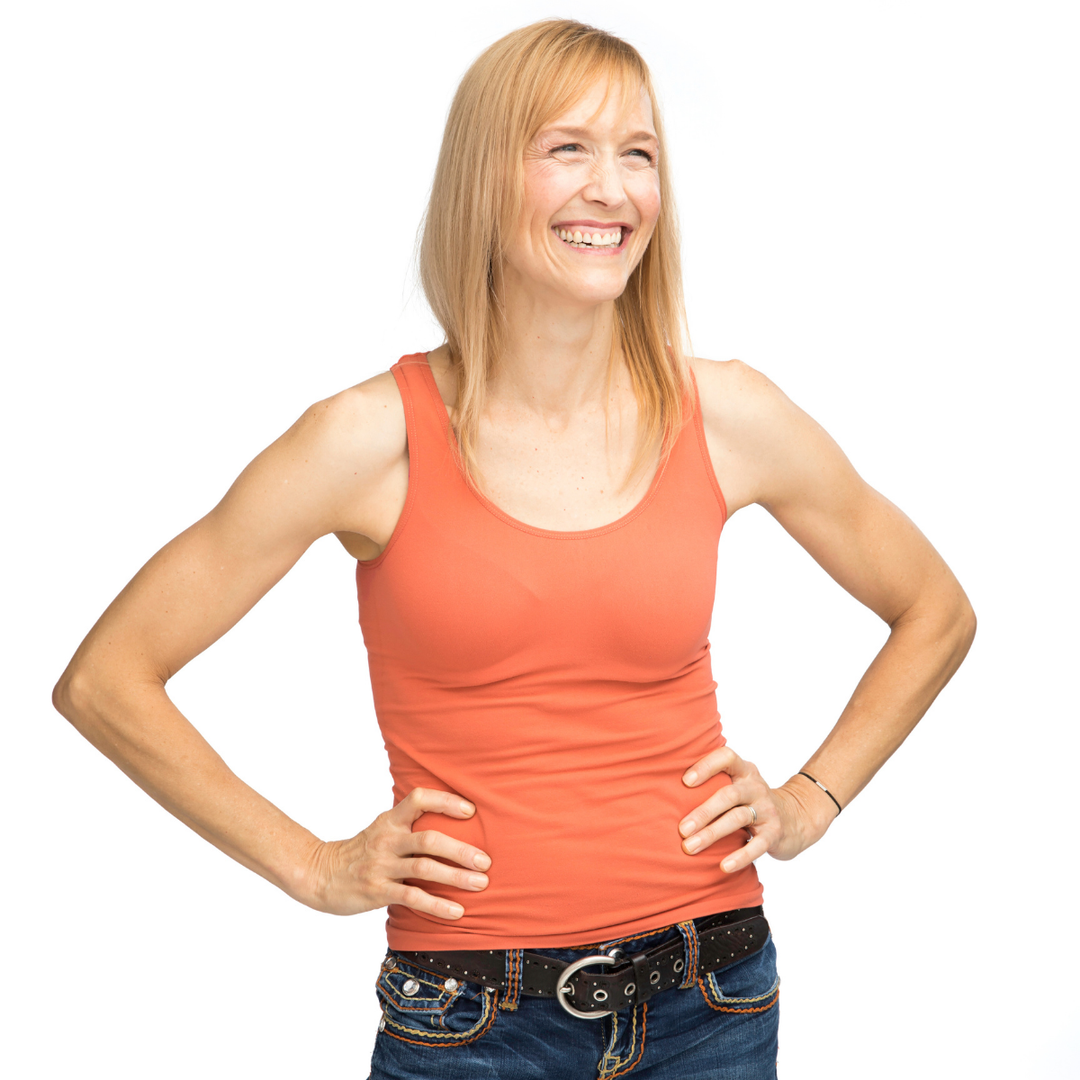 And in my 20s, I used to write songs that were pretty dark, and pretty heavy, but my personality was really, like, light and bubbly. And so, I would do gigs, and people would be like, "You're like two different people. Like, you do this really intense song and then you're like, so..." in between songs.

But, there's such a great piece that we miss when we long to be young, and that's the maturity and just the self-acceptance that does come when you get older, and the wisdom.

Things that you go through in life that are...they're teachers in such a deep way that you can't...you can't mimic that. You can tell a 20-year old what you went through, but until they go through it themselves, they're either not gonna believe you, not gonna care, or, you know, their perspective is just gonna be very different. And pro-age is finding those positive, the positive things about aging.

Aging is a beautiful thing. You think of all the memories, and all the things, the experiences that you've had over the years, and what you can pass on and grow from.

I always think to myself, I think, "No one's getting younger." Even the 20-year olds today will eventually be aging. And as a culture, as a group of women and men, that, I think, especially for women, that are so afraid of losing their beauty or losing their self-worth as they get older, I think we just have to totally change the mindset in our culture about aging.