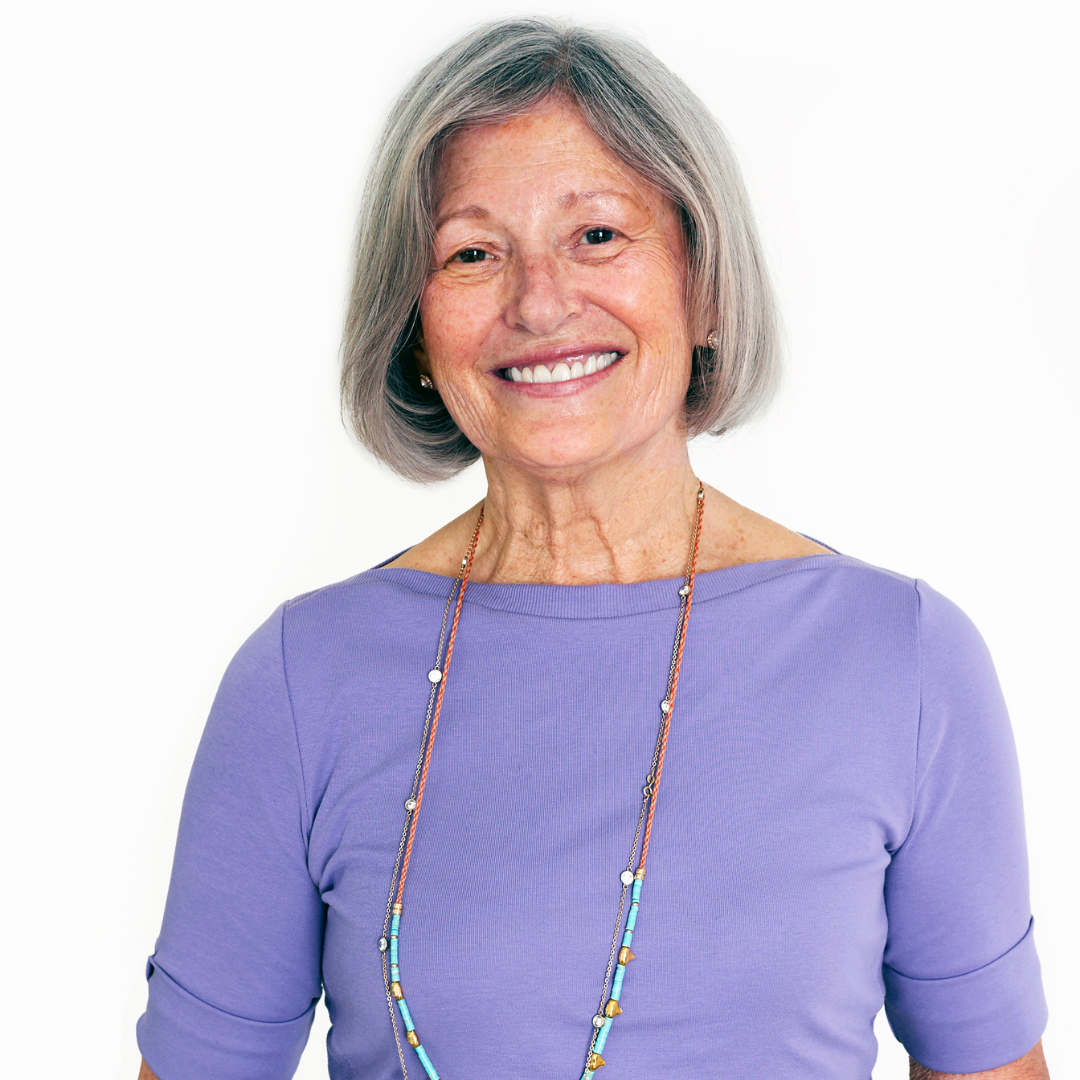 When I was 30, I was striving and trying, and maybe not believing in myself. And, everything was out there. Maybe I should do this, maybe this is who I should be, or maybe that's who I should be.

And, by 70, you should know who you are, and you just live being that person.

Funny, when I was 30, I was very insecure about stupid things, worrying about my stomach sticking out, I don't know what, but silly things.

And, now, how I look is very much dependent on how I live, which is I exercise, and I eat right, and I'm happy, and I sleep well. And, I think I look pretty good actually.

I don't have those little, "What if my stomach sticks out? Or, what if this happens, or my nose..." At a certain point, you go, "If you're glowing and you're happy and people smile when they walk down the street, that means a lot."

I'm a Studio 54 generation. I mean, we would dance until 4 o'clock in the morning, and I don't even know what to say. It was just wild and everybody went out, and guys dressed like women, girls dressed like guys. I mean, it was just like so free and so amazing.

And, then, I married, and then you, kind of, can't do that situation. And, I think, maybe, I still wanted to do that. So, I got divorced.

All the time, I had such a free, wonderful feeling about who I was with. I mean, it wasn't just indiscriminate. But, then, it really started.

Then people were like dopey, and I didn't want to be with them, and I was taking myself more seriously. And, I thought, "Nah, I don't want to do that." And then, all of a sudden, like sex and love meet. And, they say, "Yeah. This is possible."

And, that is just a beautiful—that's love, still having that glow, and caring about and can't wait to see. I have that, a 100%, with my first boyfriend from high school. 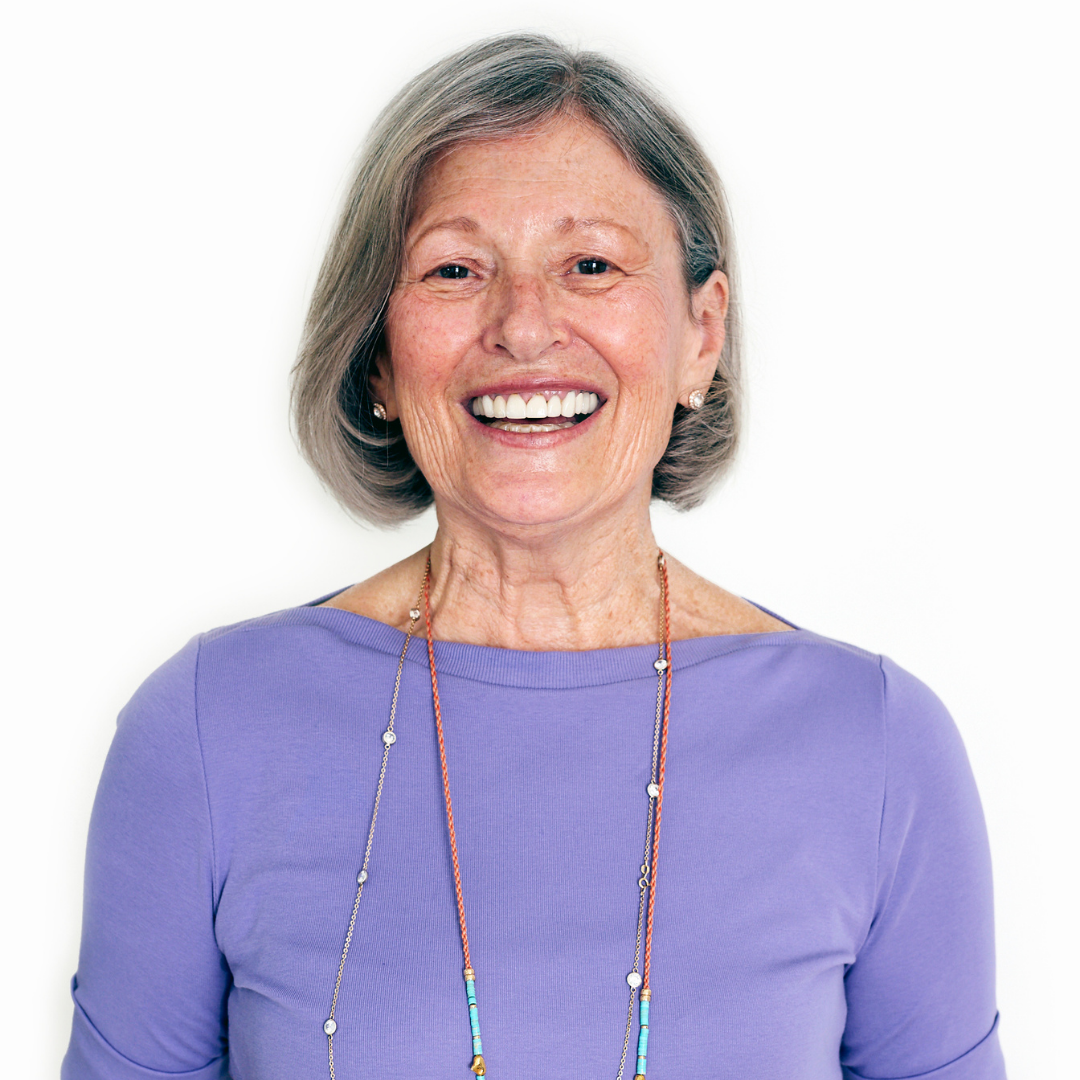 Now. So, how do I feel with Michael now at 70-years-old in comparison to how I felt about him when I was 16? And, I would say it's the same.

I'm curious, and what does that have to do with aging. It was just awful worrying all the time and not believing in myself for...I knew better.

There's just so much more that I had to offer than what I looked like. As your life progresses, what happens is that some of that stuff just—you see the folly of it. You see other people doing it and you think, "That's not all they have to offer in this world."

I was actually at the gym. And, I was exercising and, you know, I'm going to rule the world kind of exercising and listening to music. And, I look in the mirror over here, and I thought, "Well, that's a woman of a certain age." But, that's who I am, and it's so much easier to accept who you are.

Honestly, and truly, it is so much easier to say, "This is who I am. I'm of a certain age, and it's so much dependent on how you feel inside."

I let my hair grow gray because I looked at myself one day, and I thought, "This is ridiculous. I'm making it dark brown." And, then as soon as I accepted a woman of a certain age, I have gray hair, and it's pretty, and my skin should look pretty, that's the amazing thing.

For years and years, I was so invested in skin care. And, I've worked on home shopping television, I'd shop, and, again, as I say with my kids, everything was non-toxic. These Boom products are so pure and so effective, they're not pretending that they're going to change the world because nothing really is, but what they do is they deliver.

You know, the thing about aging is that it's not the monster, and it's not your enemy. It's a progression.

If you are lucky, all of you or any of you, and you become 70-years-old, and you walk 11 miles a day, and you have friends and interests, you've hit the jackpot.

It's not the end. You've hit the jackpot.