Terri’s Story: Rediscovering Herself in Her 50s


Terri’s Story: Rediscovering
Herself in Her 50s

Now 58, Terri spent years rediscovering herself and figuring out exactly what it is she wanted out of life. (So far, it’s been a fascinating journey.) 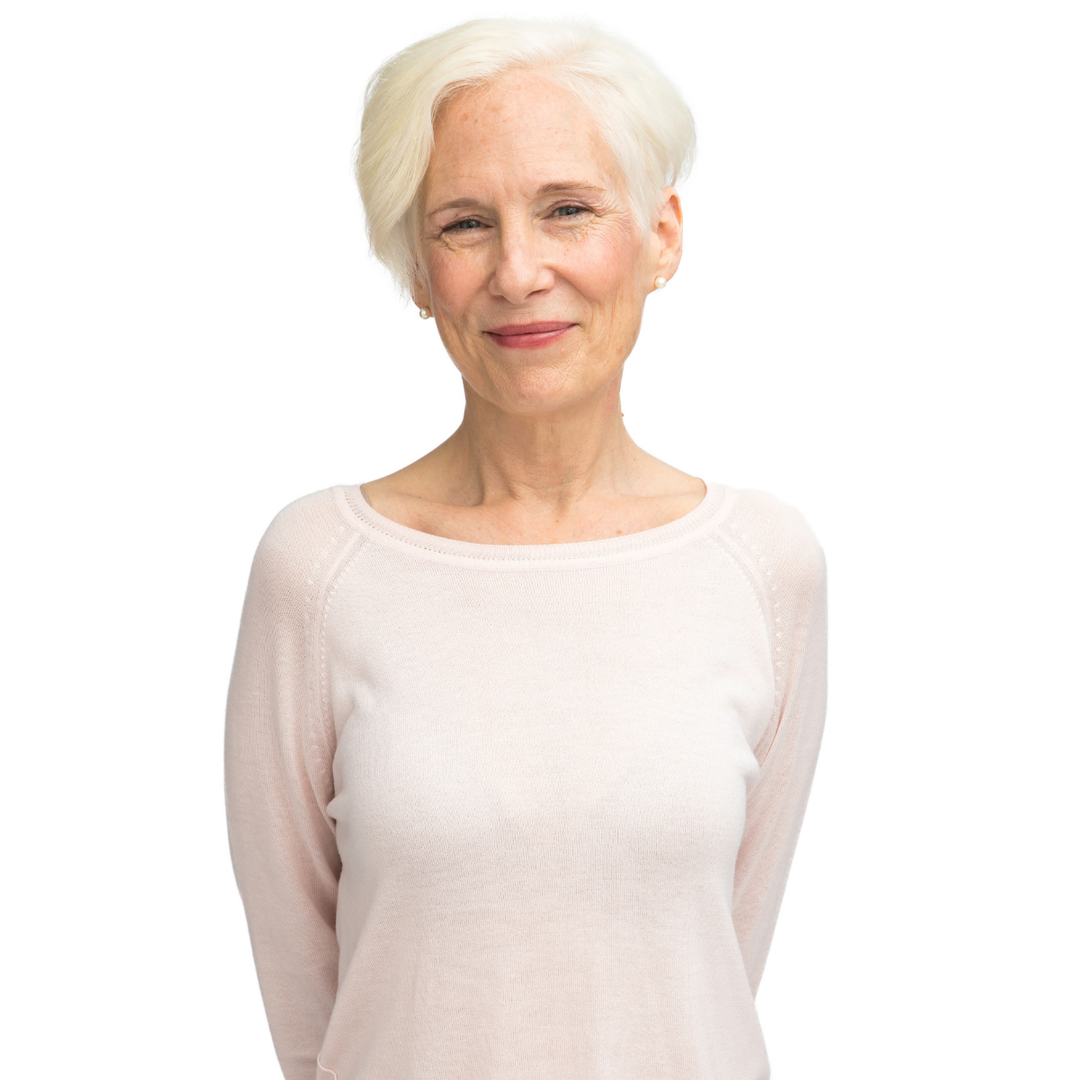 58 feels so much more grounded, and kind of grateful, I think. You don’t realize where you are I think when you’re 28, and I think at 58 you have a lot more perspective. When I was in my 20s, I was going to school. I went to graduate school and I was going to go on for a PhD. I ended up getting sidetracked and having two children, which was such a beautiful surprise because I always thought I would have children, but sort of never planned it.

And so I was just consumed with that, being a mother, which was one of the greatest experiences of my life. But it was completely consuming, and so I kind of let go of everything else. Then I had to rediscover who I was, and really, it took me until my 50s to get back to that.

It was very challenging, and I had to take a really close look at the things I did, the choices I made. I think when you’re a younger person, you don’t really know what’s driving you.

So I had to look at all that, and forgive myself, forgive a lot of things, and then figure out what I wanted. Because as a young person, I don’t think I ever asked myself that question. I don’t even think I knew that was ever a question I could ask myself.

I went through this process of looking at my values, and what I felt was important. And the fact that I had never done that as a younger person. I think we assume we know those things, but I think it’s really good to make it explicit, because I think that helps you know the road to travel on. Knowing that you have this whole body of work behind you, even if it’s just living. Living is like a body of work, no matter what you decide to do. And it’s there, and you’ve lived it, and you’ve survived it. There’s a solidity that goes with that.

So many things I wanted—I wanted to explore acting and writing and dancing. The arts. I think I was geared to be an academic, and I think that I was told that I couldn’t be an artist from a very young age. So to rediscover, and to have the courage to go forward. That has been—it is—a joy.

Oh I have started Tango dancing, Argentine tango. That was the first step. And that was like a container for me to rediscover who I was as a woman and intimacy, because it’s a community dance. You change partners.

For me, I wanted to have one partner, because I wanted to perfect the dance, the beauty of the dance. I think you can really only do that with one person. So I was in search of a dance partner. I wanted that much more than anything else. Not a lover, or a partner, or a companion. And so it was just magic that it happened this way. Yeah. So we dance together, and we have done a lot of shots of us dancing together. It’s just beautiful. 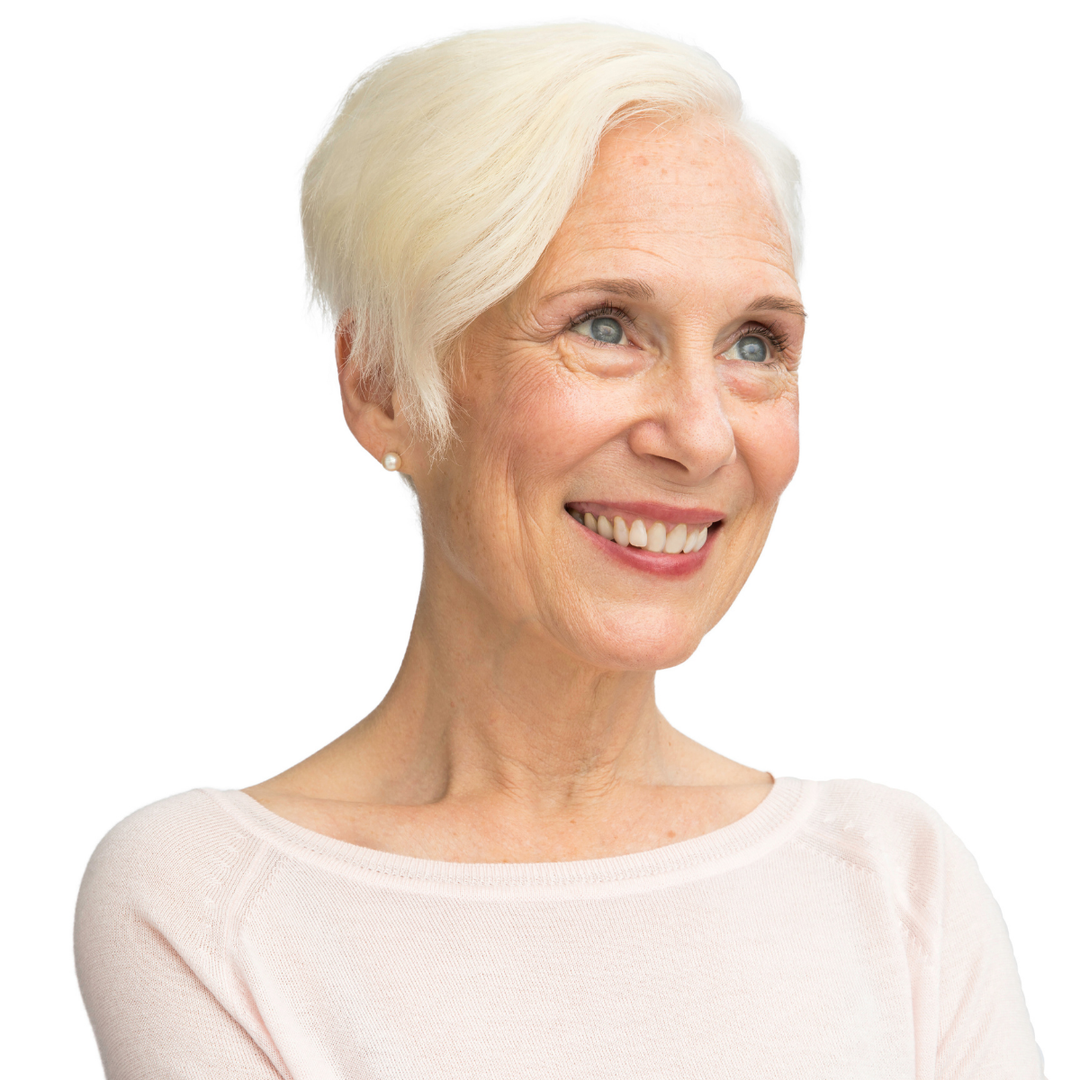 I think that’s a thing women go through. Feeling invisible, because you’re not looked at as a sexual object anymore, which is what we’re all used to. As if that’s being looked at. As if that’s being seen, but that’s what we believe being seen is when we are young. I watch my daughter, I watch men relate to her. And I’m like oh my gosh, that was going on with me, and I thought that was being seen. So you learn a whole different way of being seen. And what’s important about being seen, rather than just this visual eye candy.

I think as soon as I started acting on my own. My own impetuous, my own desires, my own creativity. That is the way I wanted to be seen. And so, that is what I was looking for, if a person was seeing me in that context. And then of course I was seen.