Shira’s Story: The Real Joy in Being Herself

Shira’s Story:
The Real Joy in
Being Herself

Watch the video to hear her out-of-the-box story. What’s interesting about actually being 48 is that I feel healthier and stronger and more vibrant now than I did when I was 38. You know in my 20s and 30s, we think that’s the most important part of our lives, and I’ve learned so much.

Once I hit 40, I crossed into this whole new… well, everything, really. My company is different. I’m different. My work and my life and my expression of self are different. And I feel different because of all of that.

I think that I had, like most young women, sort of a modicum of self-confidence in our 20s. You know, we go to school. We do what we think society asks of us. We’re smart, we work hard. We think we have our career goals, maybe we get married, and then I actually grew up for real.

Then I discovered what wisdom really was. True wisdom with me comes with real age and real-life experience, things that you couldn’t possibly know when you’re in your 20s.

Then when you discover that, and you’re open to it—honestly for the women who are in their 20s, and even 30s, the best is yet to come. You have no idea how cool it’s gonna be in a few more years.

I was one of those women that, where other people had the sense to break up and get out of a relationship, I’d walk down the aisle and figure that it would get better and if I just give more or learn as I go.

And maybe I wasn’t dedicated enough. I had to grow up through the experience of young marriages and a couple of them. And I’m proud of that too.

Now I’m in an entirely different place. This is my time, really my time, and I want to establish new boundaries and some new expectations and goals that are not about him or the kids or anybody else’s expectation of what I need to do. It’s just about me.

I have two children. I have little baby empowerment people, 16 and 14. I’m incredibly proud because when I look into their eyes, I realize that the best of who I am and who I am still becoming is translating into their experience. 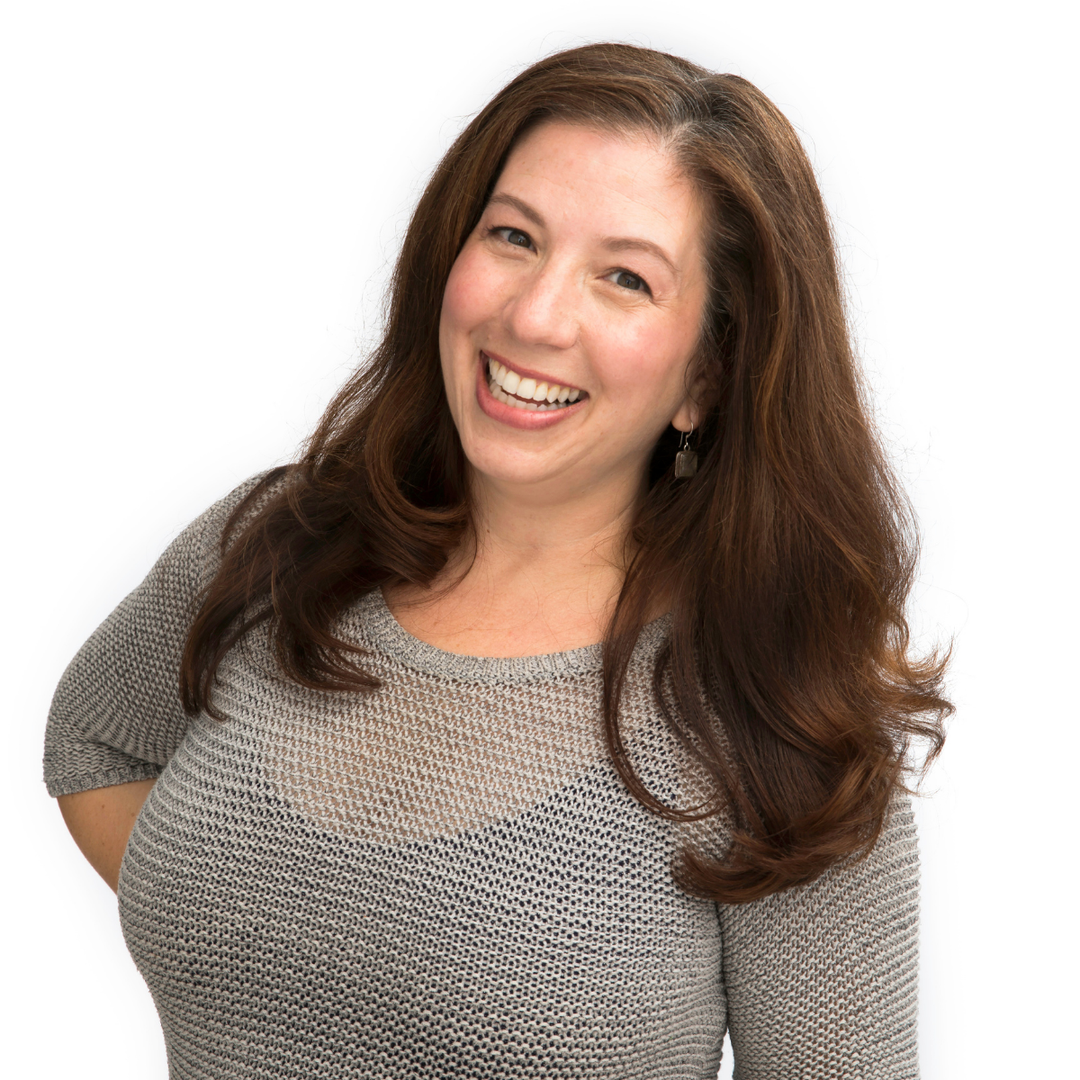 That’s all you can really hope for as a parent.

I have a 16-year-old daughter and a 14-year-old son. But ironically, I taught them that gender is a societal construct and so however they want to identify whatever terms they wanna go by. I’m one of those really out-of-the-box, funky moms that supports entirely being gender fluid and being non-binary in descriptions. And half my friends are like “What, what, what, what is pansexual?”

If I could go back in time and give my 20-year-old self some advice, I’d say, “Don’t rush to get married or make any life choice based on someone else’s tape loop of what that life is supposed to look like.” We as women carry our stories of lineage, we carry the messaging that our mothers had and their mothers had, and on and on and on through the beginning of time. And some of those stories are lovingly told and they have tremendous value. Know and love yourself, be okay and strong in the feminine arts. There’s nothing wrong with that. True feminism is being both feminine and strong and masculine and, again, let go of even those gender types and roles anyway there are irrelevant.”

But, I would say to my 20-year-old self, “You don’t know what you don’t know, so be open and be brave and be honest, and love yourself and the rest will follow.”

For 30 plus years, I’ve been singing in synagogues. Also, besides being a Jewish cantor, I’m a non-denominational interfaith minister.

But years ago, it was a really tough place to be and I was a single mom. I had two little kids. I cannot tell you how many times some guy would come up to me and say, “What are you wearing under that High Holiday robe?” True story—that doesn’t exactly help you to step into your personal power. I knew who I was as a clergy member, but I didn’t know how to sync that with being out there for congregation or out there using my voice or offering spirituality, but also as a woman. And so, it took me a few years to… I mean, of course I’d slap them to the curb, but the point was it made me a little uncomfortable because the world wasn’t ready for me to stand in that power and really tell them what I thought of that comment. And now I do.