At age 60, Karen is finally living the life she always dreamed of. Find out how she overcame her fear and stopped worrying about other people’s expectations in this new video. 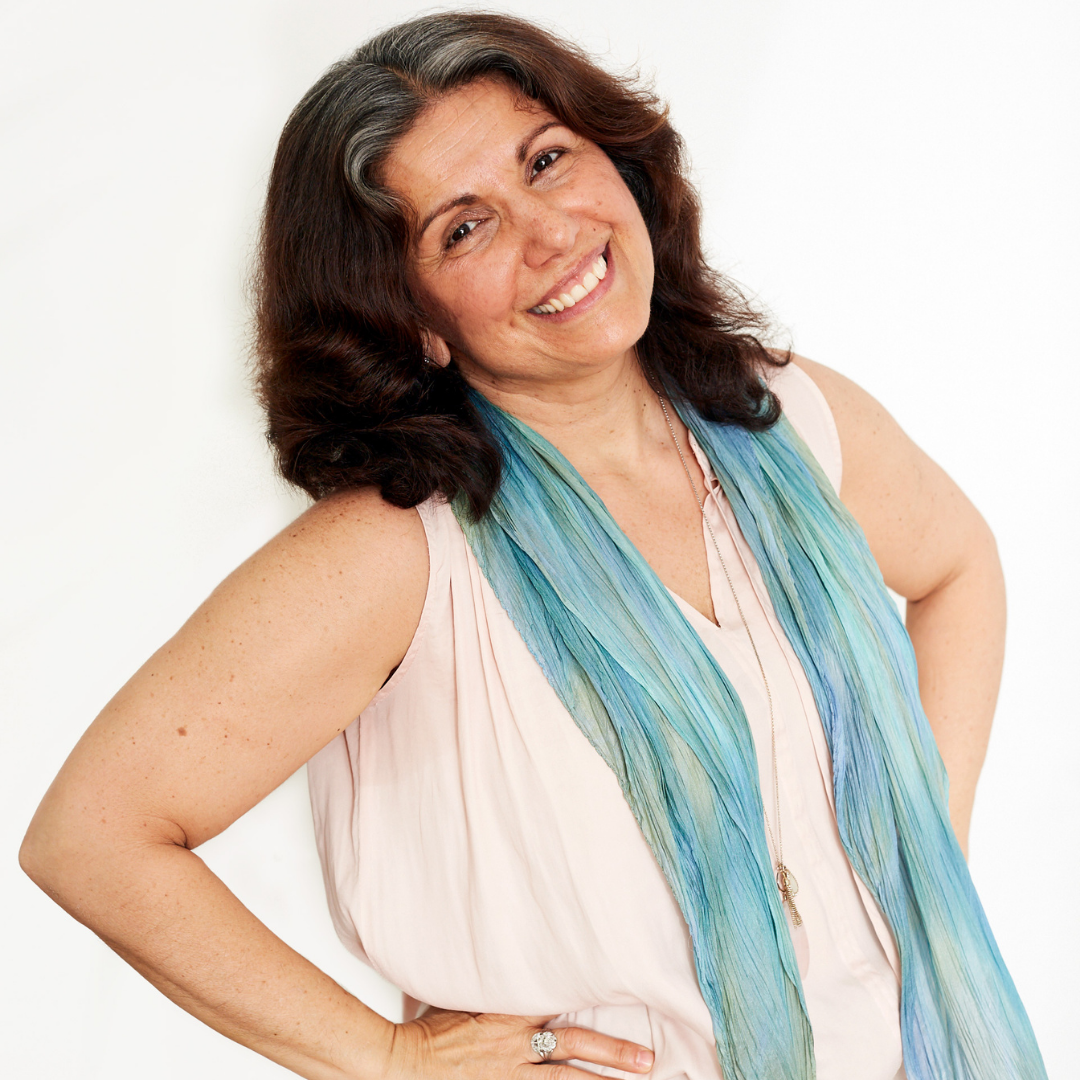 You start to dig down and pull out the weeds, and find what's in there already, you know, what you come here with.

And so, now, after a lot of inner work, a lot of soul-searching, a lot of stumbles, I'm much more confident about being me.

New York City's dangerous." I moved here five and a half years ago.

I took early retirement from education. I taught for 33 and a half years. I walked out of the building one day, and there was a young man peeing in the garbage can, and I said, "Check, please! My job is done."

I have a really, really good friend, and we went to the prom together in high school.

We dated for a little bit, and then we both went on our separate ways that summer. I taught in this school where I went to high school.

So, one of our colleagues was having a retirement dinner. He was the band director. And so, my friend, Dennis, was in the band.

So, Dennis literally flies back into my life from Florida, and we're sitting at this retirement dinner, quacking away about, "So what have you been doing? Where have you been?" He's got two studios. One's in Nashville, one's in Florida. He's been a producer, a ranger, just a genius.

So, he mentioned something about, he was doing this job that he loved, and then something else came along, and he said, "So, I just went with that."

And I said to him, "Then, you were doing something that you loved, you were making great money, and you left it to do something else. Why?"

He said, Ka, we're going to be 50 this year. We don't know how much longer we have on the planet. You gotta f*** fear and do what makes you happy."

I was like, "Oh, yeah, there's that." And not long after that, I moved out of my long-term relationship, that was essentially comatose and went off on my own.

You know, being on the train and having people say to me, "Would you like a seat?" I started to say, "Who am I trying to kid with coloring my hair?

I'm 60 and three-quarters. I have earned all of this. It's who I am, and I don't want to pretend anymore.

So, it's like, the grays, and I call them "my grace." It's not my grays, it's my grace, shouting out from my rooftop.

Because I just, it's like, "Yeah." It's the sense of freedom, again. It's that sense of, "This is my hair. This is what it looks like.

If I wanted to, I could always dye it again." I don't think I will, but I'm really looking forward to seeing what it looks like in its natural state.

I used the mask last night. I've never used a mask before. But, I was like...put the mask on.

It was great. I was like, "Wow, this feels good." And I washed it off, and then I put the silk on before I went to bed.

And I think, I really think, back then, and even maybe up until last year or whatever, I think feeling sexy was more related to a physical thing, the physical aspect of being sexy.

It's not about that at all. It's just about being in the world, and connecting with people, and feeling really confident about yourself.