Defining Yourself on Your Own Term 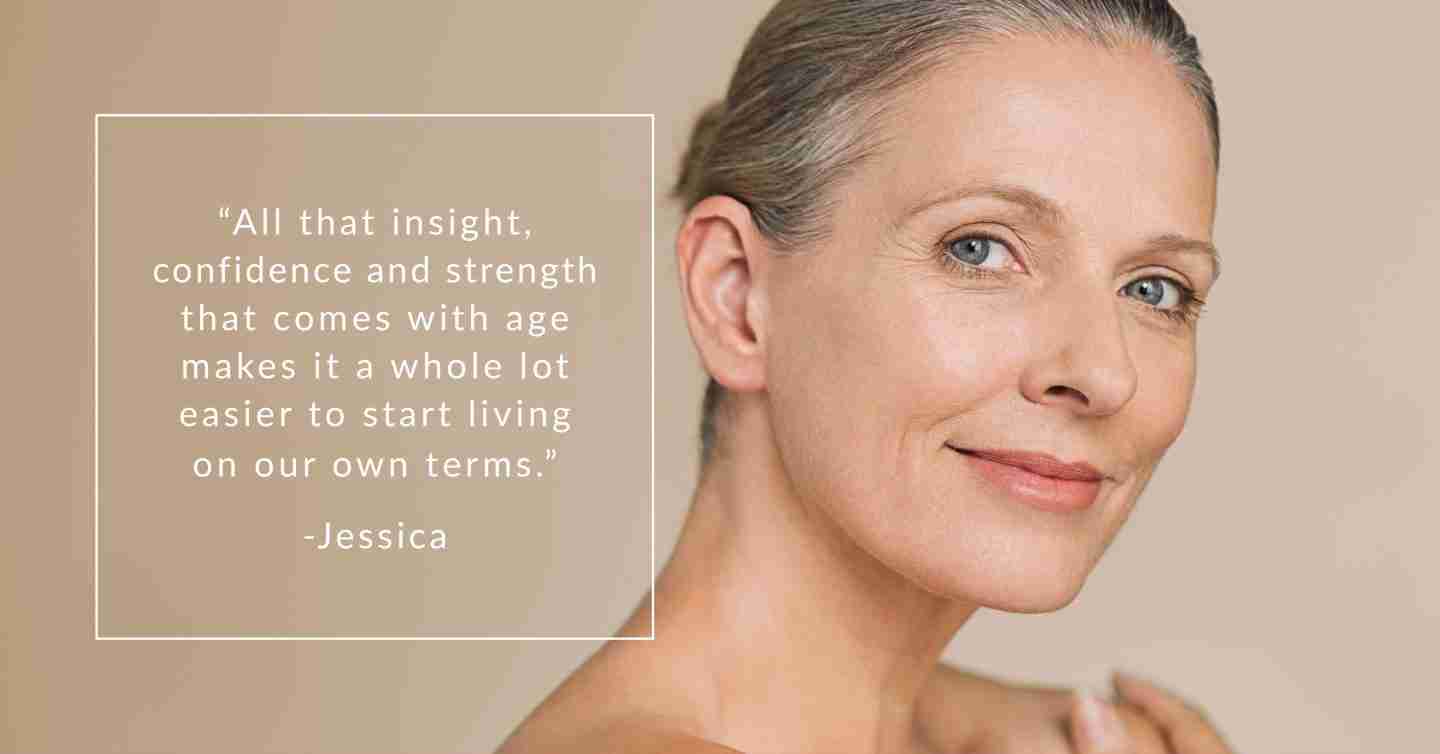 As women, we receive messages practically from birth about who we “should” be. We’re told how we should act, what we should prioritize, and what roles we should play in the world.

These messages cover everything from the way we look, to how we dress, how we communicate, to what we prioritize, how we spend our time, and where we devote our emotions, energies and efforts.

As we get older, it can become increasingly clear when the messages that we’ve internalized are at odds with who we really are and what we need.

Poor health, low self-esteem, frustration, feeling “stuck,” feeling bored, or empty can all be signals that we’re living according to messages society has handed down to us about who we “should” be—messages that aren’t aligned with who we really are.

These messages start early—before we’re even aware of them—so sometimes they’re not easy to spot!

Just about every woman I know (myself included!) has discovered some messages that we internalized at some point, just waiting to be uncovered and consciously transformed. The great news is: it’s totally doable.

And the even better news: We have been on the planet for a while, so we already have insight into ourselves, as well as some confidence and strength we might not have had when we were younger. 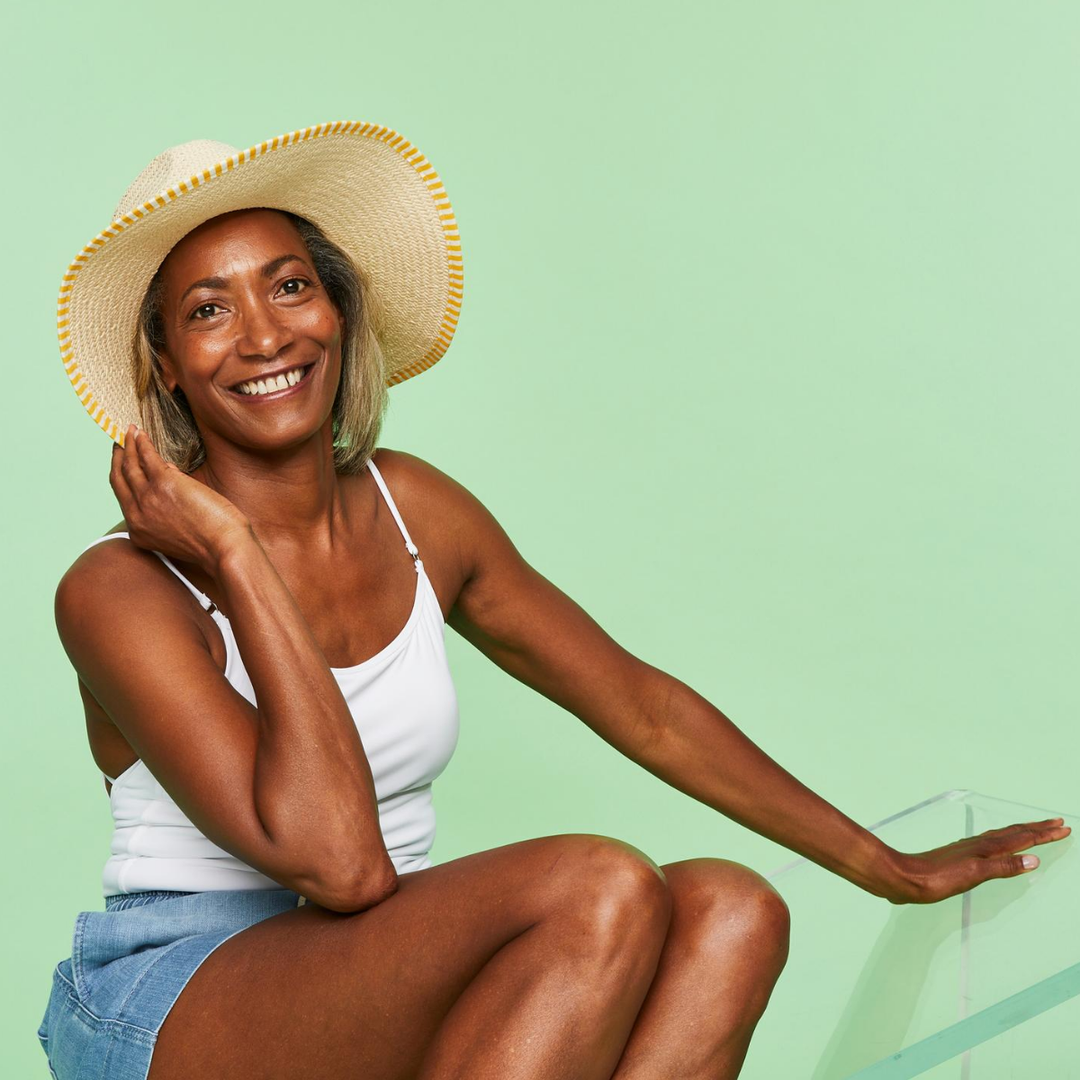 All that insight, confidence and strength that comes with age makes it a whole lot easier to weed out those messages that don’t feel true to who we are, and start really living on our own terms.

Here are a few things I’ve found useful in my (lifelong!) process of learning to create a life that expresses who I really am.

Prioritize, and take the time to notice, how you feel.

Obviously, we all have responsibilities and we can’t always “do what we feel like” all the time. But sometimes we get so used to fulfilling responsibilities that we actually lose touch with how we feel—or we’re only aware of it once we really get into a bad mood.

Often, those “bad moods” are signals that something is already off balance—that we’ve been tuning out our desire for a while already.

Experiment with what happens if you practice tuning in more closely to how you’re feeling, more consistently.

Rather than moving through your day on autopilot, check in with yourself more regularly. How does your body feel? Your mind? Your emotions?

If something feels “off,” it might be a signal that you’re stuck in what you “should” be doing or thinking instead of what you really want to think or do.

Get curious about this, and start noticing how you’re thinking and feeling.

Then act on what you notice!

Of course, we can’t always radically change how we do everything the second we notice we’re operating from a “should” instead of on our own terms.

But there are hundreds of little micro-changes we can make. This can be anything from taking 30 seconds to center and breathe, to devoting an hour a day to a hobby that fuels us, to deciding to throw out the makeup routine that feels heavy and “extra.”

Experiment with small, attainable adjustments that get you more aligned with your own desire and what makes you feel good. 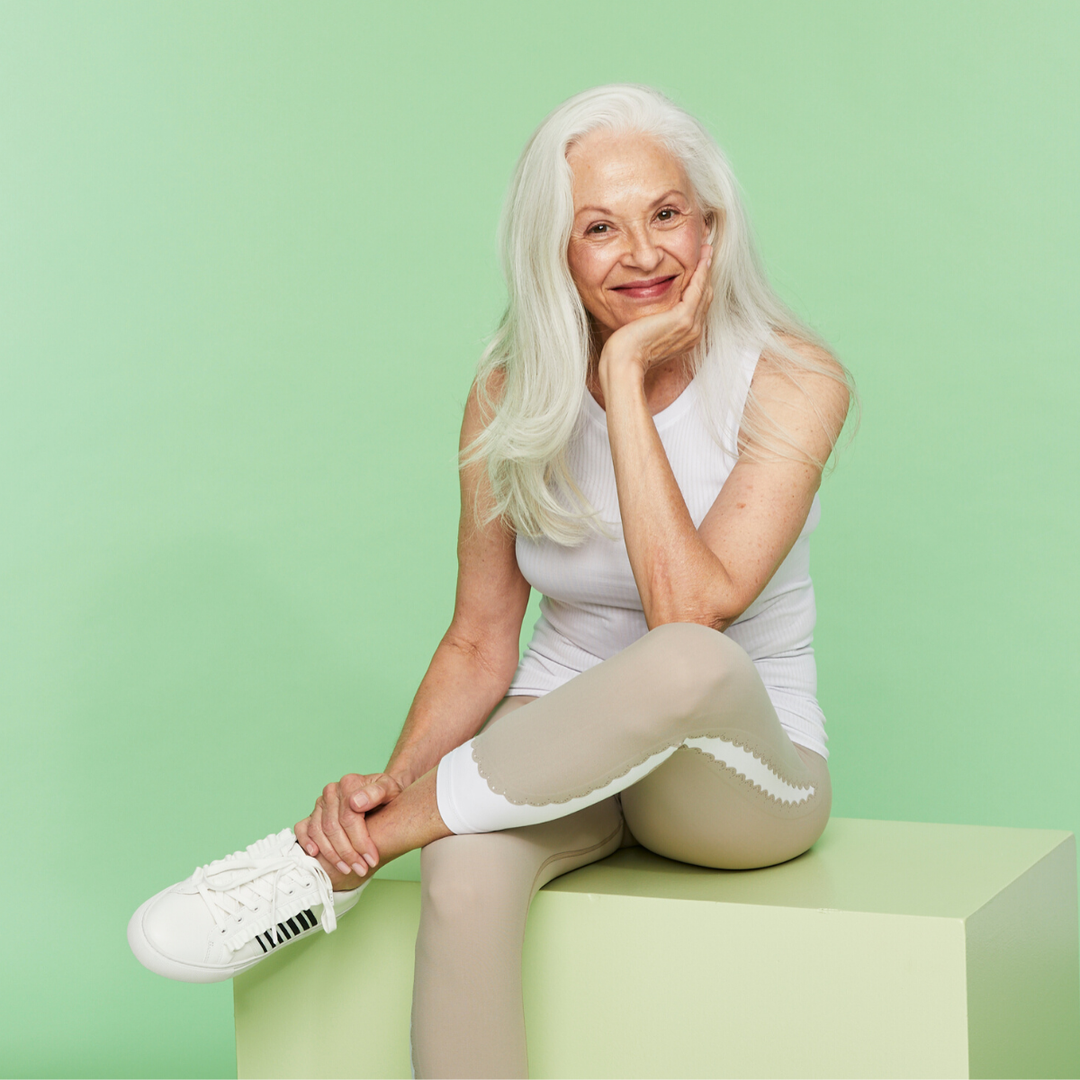 Practice getting comfortable with “no.”

This is one I’m confident saying that most of us need to work with at some point in our lives.

As women, we receive so many messages that it’s our job to always make those around us comfortable, that care-taking others comes before taking care of ourselves.

We are told it’s “rude” to say no, or that people won’t like or accept us if we do.

But actually, setting conscious boundaries and mindfully saying no when we need to makes us kinder, because it’s crucial to our happiness.

When you’re happy, and aligned with what you want instead of with “should,” it’s a whole lot easier to give from overflow.

Tell us: Do you already practice any of these? Or do you have another way you define yourself on your own terms? Let us know in the comment below.