Aging impacts us all. That means ageism eventually touches all our lives in some way.

At 65, Ashton became a full-time anti-ageism activist to tell the world exactly that. 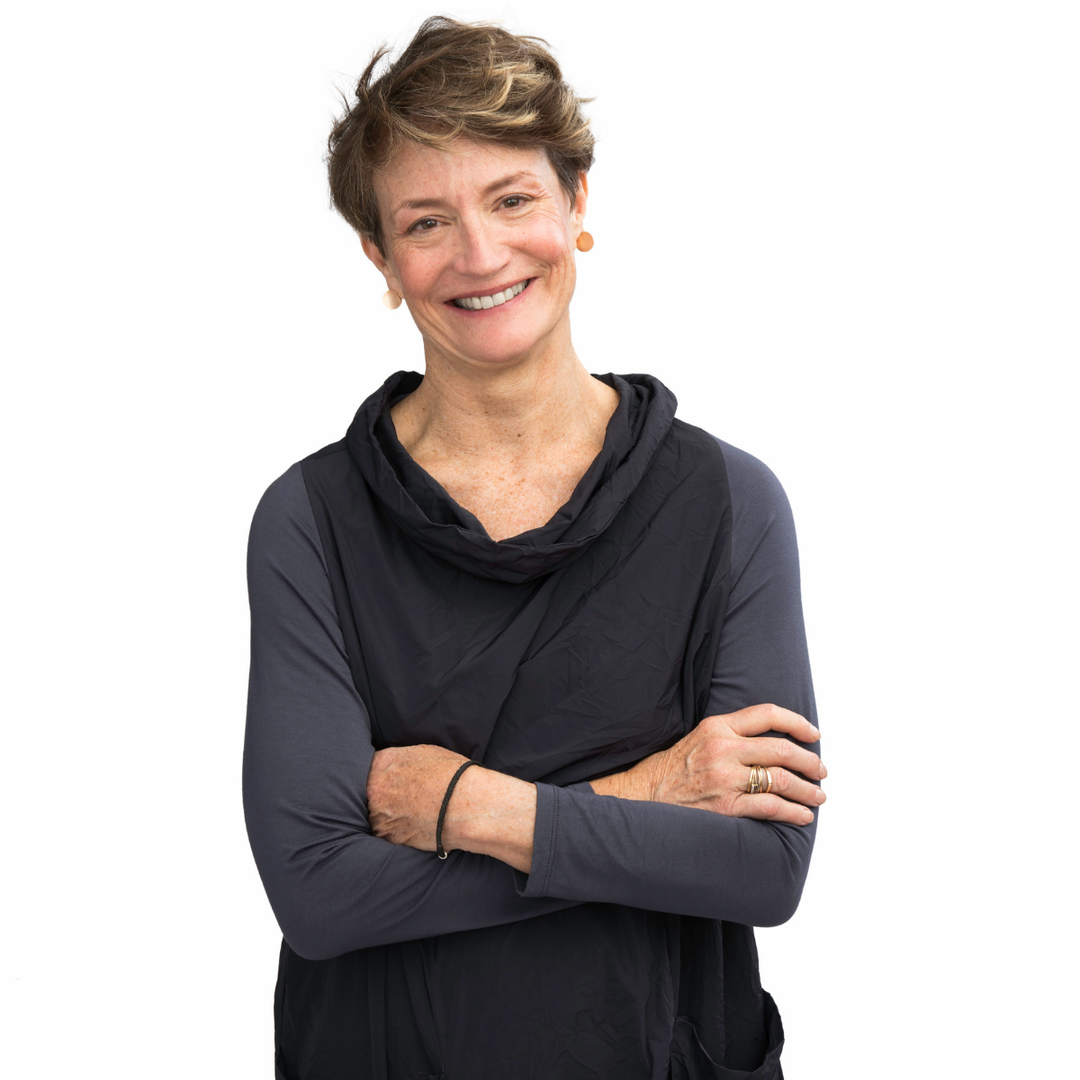 Well, I turned 65, so I got on Medicare and could quit my day job and become a full-time activist against ageism.

This began as a project inspired by my mother-in-law, who was in her 80s at the time, and she and her husband Bill were booksellers. And she said, "Why don't you write about something people ask us all the time. 'So, when are you going to retire?'" So I interviewed a bunch of 80 and 90 and even centenarians who were in the world in a million interesting ways. They were fascinating. That didn't surprise me.

What did surprise me was how many of my ideas were just so negative, and not nuanced enough, and flat-out wrong about aging.

Rates of depression, numbers of people in nursing homes, illness, disability, all these negative things that we conflate with aging. The real picture is much more nuanced.

The more I learn, not only did I start to feel better about my own late life, which was no small thing, the more sort of riled I got about why most people don't know these things.

We are bombarded in this culture with negative messages about aging from childhood on, which is when attitudes towards race and gender and age start to form unconsciously. I mean, look at children's books. Like the Evil Witch or the Granny or the Grandpa Simpson, or sort of the benevolent, placid older person, which is also a cliche. And unless there is a counter voice in the culture, we tend to internalize those messages as just the way things are, and these age-related stereotypes become part of our identity.

If aging is framed as a problem, then we could be persuaded to buy stuff to fix it or stop it.  And if aging is a disease, then we can be sold stuff to cure it. Aging is not a problem or a disease. It is a natural, powerful, lifelong process that unites us all.

I've never really known what to be when I grow up. I'm a generalist. I didn't start writing till I was 40. I couldn't figure out what to major in in college. I have not had a conventional career. And I had no idea when I started thinking about aging that it would become this consuming passion, because it is the perfect field for the generalist. 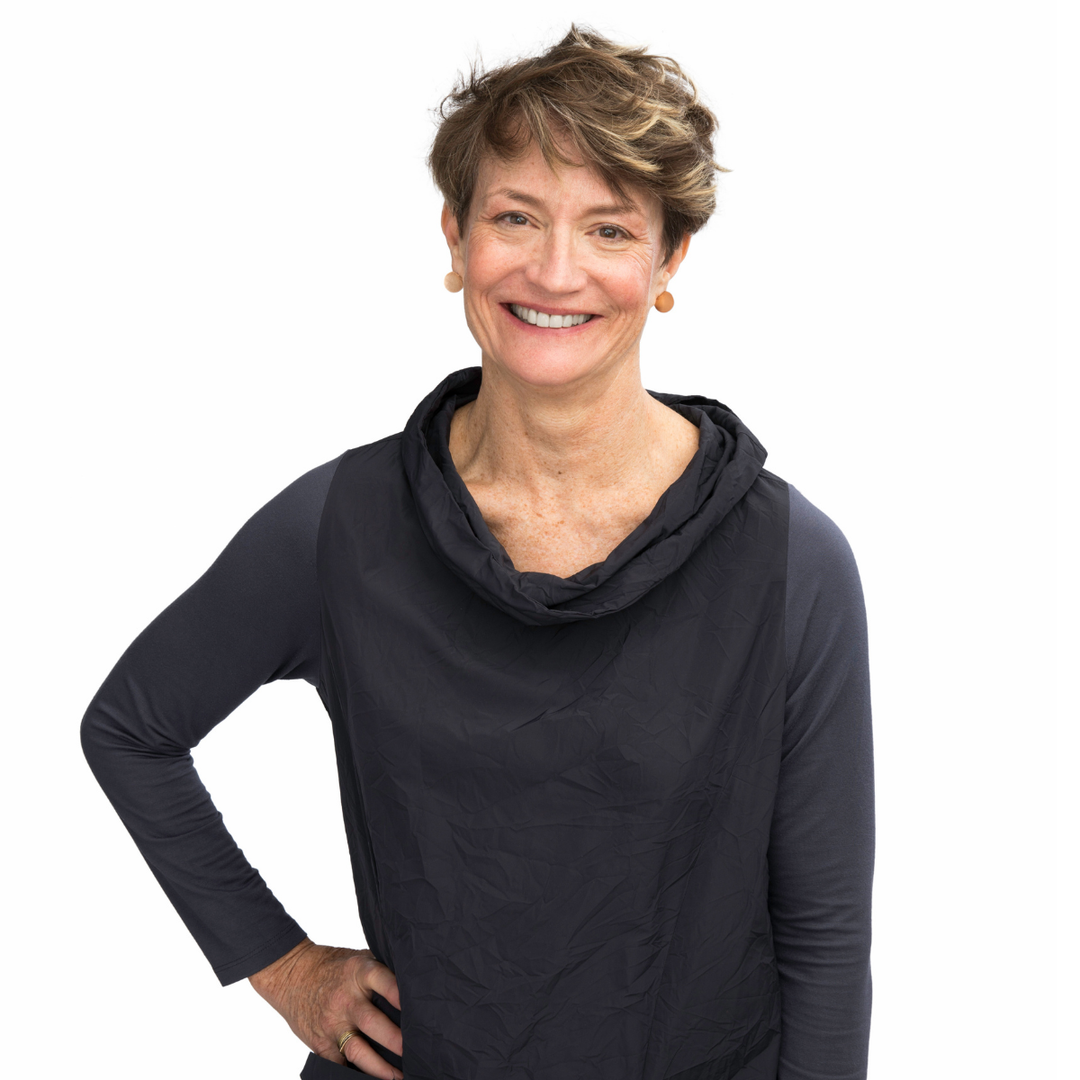 Not only is it not depressing, I mean, one of the incredibly ageist assumptions I started out with was that old people were depressed. It turns out that older people enjoy better mental health than the young or middle age. We get better at modulating negative emotions, and that the older people are, the less they fear dying.

For me, the lightbulb moment was learning all these things about aging and how sort of off base and negative. I mean, for example, I thought the odds of ending up in a nursing home were, you know, kind of decent.I probably would have put them at 30%. The percentage of Americans over 65 in nursing homes is 4% and it's dropping. I just thought why don't we know this stuff?

Confidence is the ultimate aphrodisiac. We have so much to learn. I mean, I feel like we've already learned it and we just have to relearn it every damn day when we look in the mirror, from the body acceptance movement. It's like, you are gorgeous the way you are, and if you project that, people will be attracted to you.

In the '60s and '70s, when you said a woman could run a Fortune 500 company as well as a man, I think that was a real leap for people, women included. When you say now to people, I often say, "What do you think of as criteria for diversity?" And they say race and they say sex and sexual orientation. Maybe they mention disability. People don't usually mention age. But when I say, "How about age?" No one says, "That's a dumb idea." So much of this message is obvious.

I mean, the idea that we would age out of having value as human beings is clearly not right. This movement is going to take all of us.

We each need to age in our own way. No judgment.