Being 49 with a 9-year-old son, Anna doesn’t have a long makeup routine. She has baseball and football practice instead.

Find out how this over-40 model learned to celebrate aging and enjoy more of life’s little moments in this featured video. 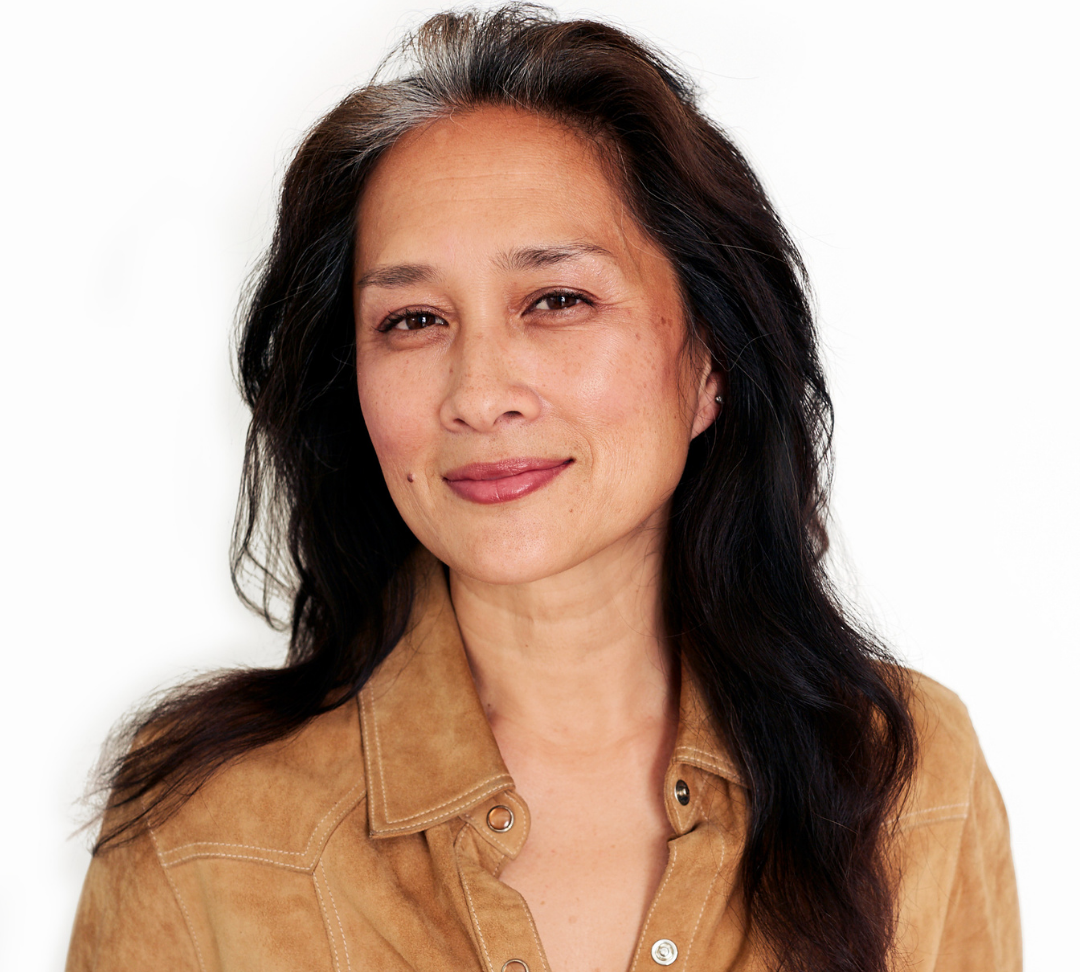 Anna Valencia, 49. I'm much more comfortable in my skin. I mean, I know you hear that all the time. But I mean I loved my 20s.

It was a lot of fun. I got to do a lot of things. And when you're young you bounce back from everything.

So yeah, I love being 49. I'm about to make that big transition of 50.  So I'm good. I don't care if I'm not the skinniest person or the tallest. I mean I was okay with short because I stopped growing at 16.

You know what? I was never a girly girl. Like my sister is definitely much more feminine. I was a tomboy. I played sports. I don't like a lotta makeup. I don't like...I mean sitting in a salon is probably torturous for me.

You know, with my nine-year-old, even though he's become more independent, I have baseball, I have football. You know, I coach with him. You know, so it's...I think it frees me up to enjoy moments, rather than focus on this.

So to me, I like something that I can throw on my face and I'll be done. You know what I mean?

I use the blush and that was really nice. Because like I said, I don't wear a lot of makeup and I don't use a lot of fill. So it was nice to just tab it on and let it come through and the highlight. It's nice to have one product that does all that.

In the summer, I love having a little color. So I like feeling like I've got a little color in my cheeks, you know, I feel confident in that way.

And believe it or not, sometimes I like my white stripe. You know, it's kinda like Rogue in X-Men, minus the superpowers. My son hates it when I color my hair. He loves the white, he thinks it looks cool. So then I start thinking, "Yeah, I'm gonna embrace it." So I mean a lotta people ask me if I do it intentionally, and I'm like, "No, I don't, but that's great." 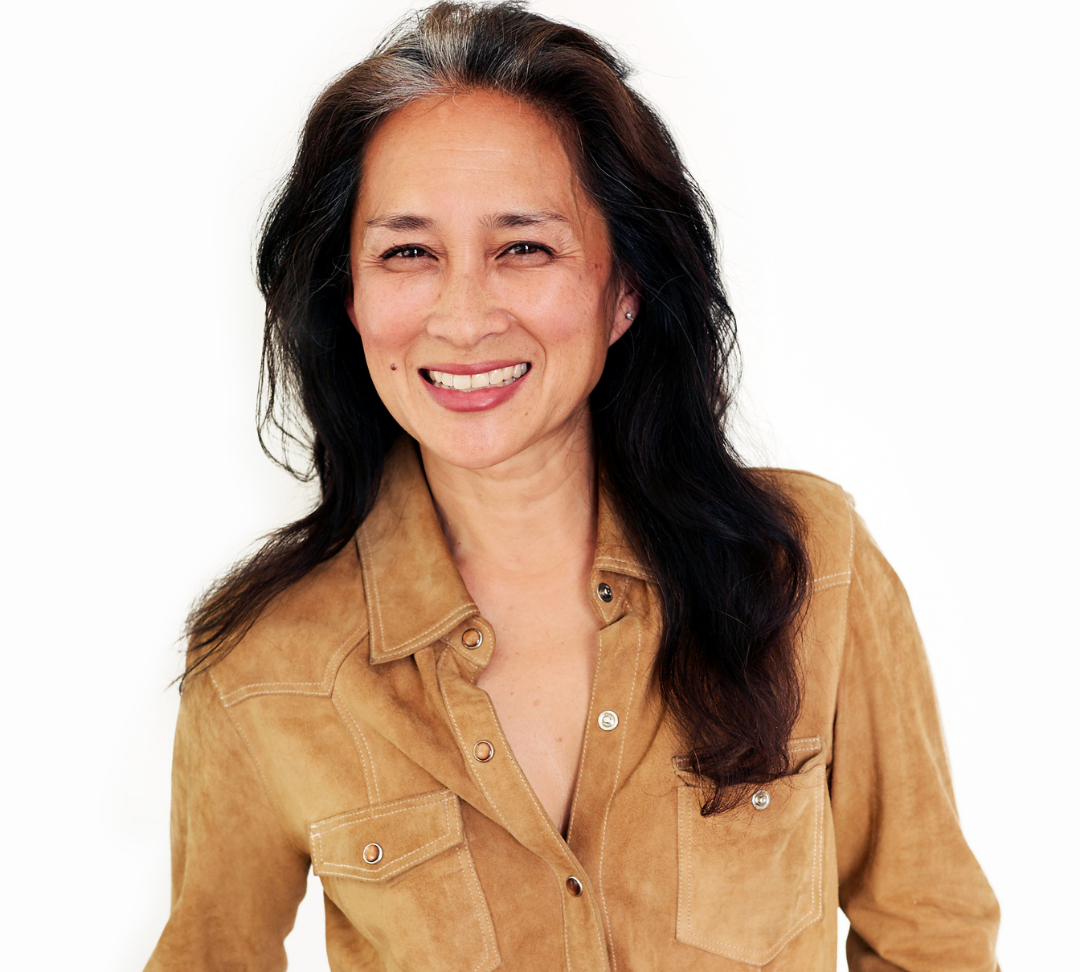 I think the first time I really noticed was...I know this sounds funny, but maybe a year or two ago, that was it, you know?

Up until then, I didn't really notice the bags and the dark circles and the lines and then I'm okay with it, you know?

Of course, when you're younger you're like, "My skin's tighter." But I think it comes from within, to feel sexy.

You know, it's not, "I'm I in the tiniest bikini anymore?" You know, it's kind of like, "Do I feel okay with who I am?" I think sexy is definitely confidence.

If I could give myself advice in my 20s I would say, drink less.

You know, I grew up as a tomboy for a very long time and I had guy friends, always. But as I got older women friends became so important, because I feel like women obviously know what you're going through. They have empathy for whatever hardships you're going through, whether it's heartbreak or the aging process.

My sister is my best friend. You know, she's the closest kind of...I'm so lucky. We can't live apart.

Like she lives four doors down from me. We try to move away, but then we just follow each other. So yeah. Women friends and women relationships are so important. I am comfortable with who I am and I don't ever look at like the fashion magazines and go, "God, I wish I looked more like that."

I mean I think everybody has things about them that they wish were different. I look at what I have and I feel like that has always done me right.

You know what I mean? And it's a good lesson for me to teach my son too. When you transition from a single woman, that only cares about what you're doing in the next thing and flying off here and doing that, going to the next best concert, suddenly you're not priority.

Your kid is your priority. And you're like, "I want to do the right thing."

I wanna do the right thing for the earth, for myself, for him, for my family and it's helped me grow as a person. Because I've realized the things that he learns from me, he's gonna take throughout his life. And so if he watches me focus on silly things, that's gonna teach him that, "Okay, this is what's important."

I'm about to turn 50 and I'm really happy about it.

It's a landmark. It's like...it's something that most women fear and kinda look at it like a dreaded 50.

But I think that if your attitude is positive, then it will only be a great thing. And I think that when you think about 50, instead of fearing it, you should embrace it and then it'll be a celebration of life, you know?